The Centro Excursionista Brasileiro, founded November 1st 1919, is the largest and oldest mountaineering club of Brazil. Its history is closely tied to Brazilian mountaineering history. Already in the first years of its existence, CEB was staging numerous excursions.

The organisation rapidly expanded its activities, bringing together a growing number of enthusiasts. In 1931, CEB repeated, for the first time, one of the greatest feats of Brazilian mountaineering history: the ascent of ‘Dedo de Deus’ (tr. ‘God’s Finger), the symbolic mountain which to this day functions as CEB’s emblem. Its history is full of important conquests: not only peaks in and around the city of Rio de Janeiro, but also in the ranges of Petrópolis, Teresópolis, Nova Friburgo, Itatiaia and in other Brazilian regions.

Today, with around 300 club members, including some 40 experienced and well-trained guides, CEB goes on conquering mountain tops and opening new climbing routes, offering its members a varied program of trekking and mountaineering expeditions; the greater part among the cliffs and crags of Rio de Janeiro and neighboring cities, but also in other Brazilian states and even abroad. These are exclusive to those club members who attended the ‘Curso Básico de Montanhismo’, a basic CEB climbing course hosted several times a year. There are treks for all kinds of preferences and degrees of physical fitness: easy, easy-superior, semi-strenuous and strenuous. Usually, the outings are available also to non-members upon payment of a small fee.

CEB has its own offices, where a secretary is available on working days from 2 to 10 pm. There is a common-room where club members gather once a week, usually on Thursdays, and it is often used for evening parties and cultural presentations. CEB organizes courses or presentations on topics to do with mountaineering or other outdoor sports on a regular basis. In the common-room, one of the best indoor climbing walls of Rio de Janeiro offers members as well as non-members an opportunity to test their skills.

CEB publishes a bi-monthly magazine featuring reports and stories about trekking, climbing and other adventures experienced by its members. 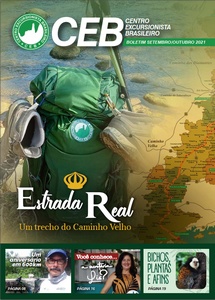 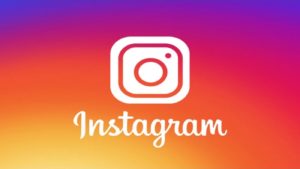